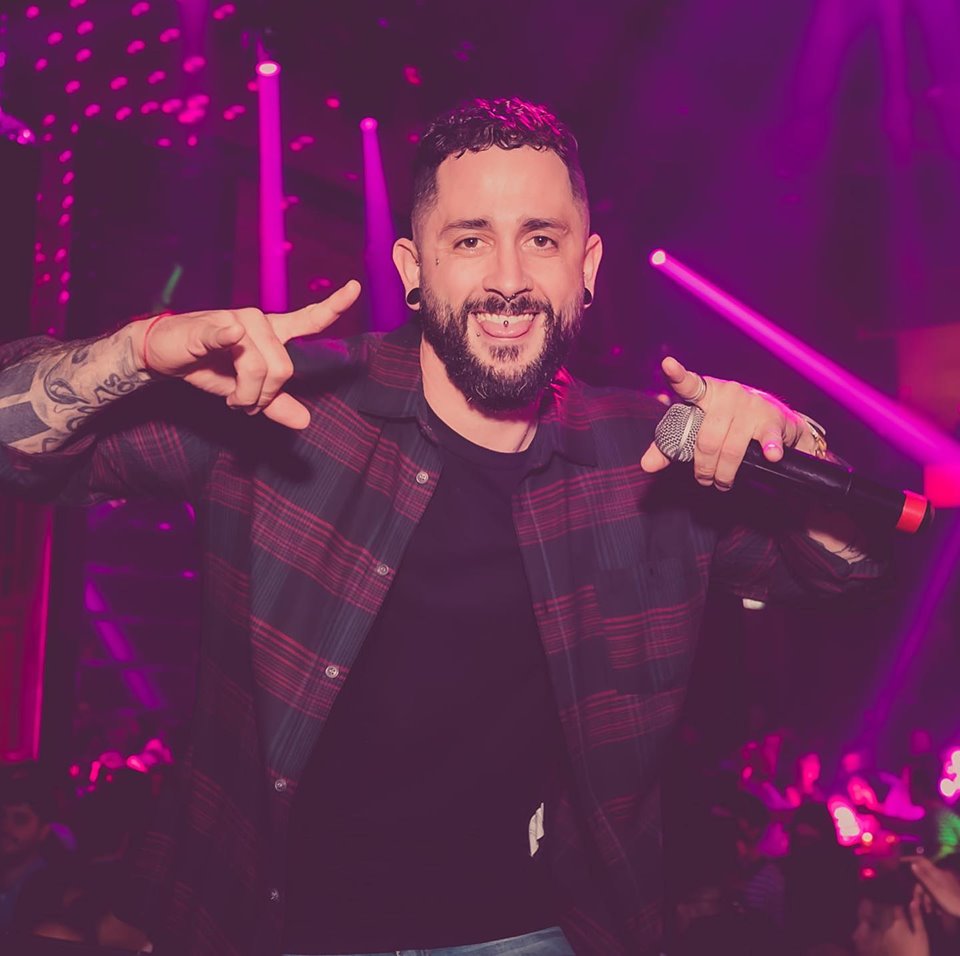 Having performed on the Grand stages of the Sydney Opera House, Fox Studios and Festivals such as the St. Kilda Festival, Moomba, Johnston Street Hispanic Latin American Fiesta, Darling Harbour Festival and more. Representing MiCasa Entertainment MC Seba is currently the MC/Host at some of the biggest nightclub brands with the likes of Tromba Latin Fiesta, iLove, Summer Fiesta, Rumba, and Puesta De Sol.

Joined by his partner in crime DJ Jesus Guzman and their project ‘El Sistema’ to give a vibe unlike any other before, be prepared for a tremendous party experience as MC Seba returns for the 2nd consecutive year to the Melbourne Zombie Walk 2019. 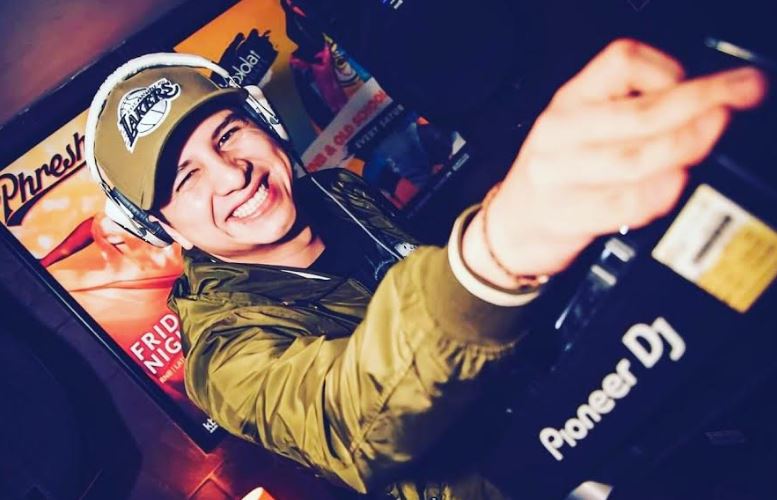 Born in Caracas Venezuela on September 28 1989, into a family with musical training, DJ Jesus Guzman began his musical studies at the age of 8 forming himself in the Bigo Foundation of Venezuela.

Over the years he continued to learn different styles of percussion of the world and began his studies studying classical percussion, whilst at the same time having an interest in Audio. At the age of 15 he did his first courses and training in Audio to be a complete DJ. By 16 he started playing in nightclubs throughout Caracas and continued learning and developing his skills.

As his name and reputation grew he went on to playing at major festivals and concerts throughout Venezuela as opening act and supporting national and international artists such as Chino & amp; Nacho, Farruko, Victor Manuel, and El Gran Combo de Puerto Rico amongst others.

Since moving to Australia in 2016 DJ Jesus Guzman has already become a sought after name in the Latin club scene. Characterized by his infectious smile, charisma and passion for his art, he has landed residency spots at some of the biggest parties such as Tromba Latin Fiesta, Rumba, Summer Fiesta, CocoLoco, and extended his styles and brand to venues such as Lux and Crown casino, parties like Eat Beat and so much more.

Melbourne’s hottest Venezuelan import joins his partner in crime MC Seba with their project ‘El Sistema’ to deliver a flavour and party like never before. 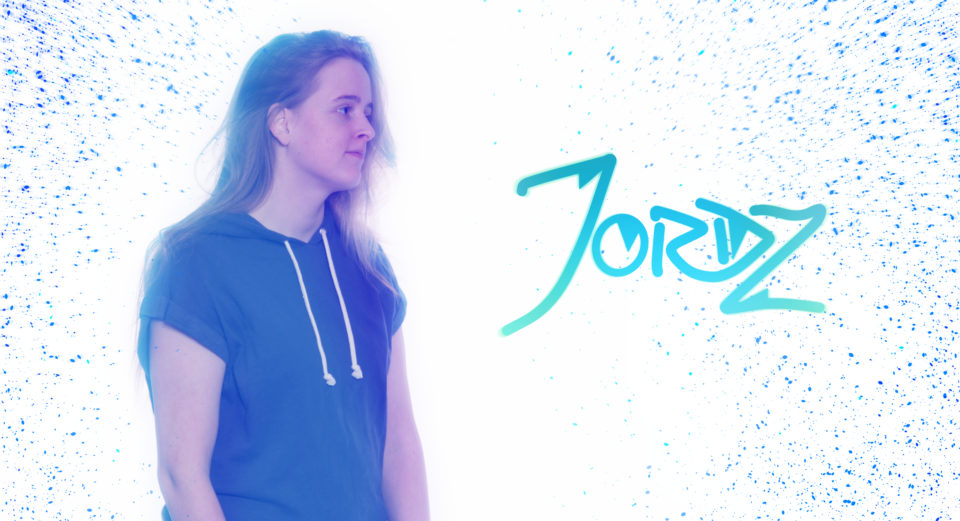 Jordz is a Melbourne based disc jockey and music producer.

Having a wide range of experience in the entertainment scene, Jordz knows that great event is always better with the right music.